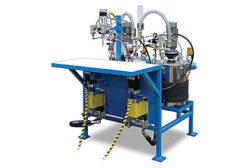 A variety of high-tech equipment is available to dispense two-part adhesives.

Dispensing a one-part adhesive is easy. You only have to worry about the viscosity of the material, the flow rate, and how you want the material to be applied to the part. 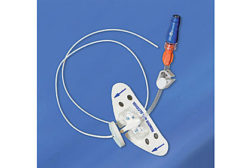 The new coating produced a log 5 reduction on 14 common microorganisms.

The conformal coating Parylene has long been known for its excellent dielectric strength, high thermal stability (up to 450 C), dry-film lubricity and outstanding chemical resistance. Those properties have made the material a staple for coating printed circuit boards and electronic devices exposed to environmental extremes. 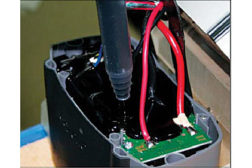 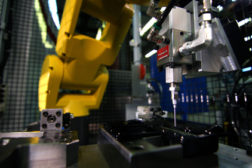 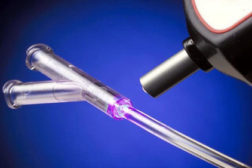 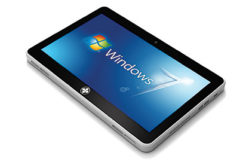 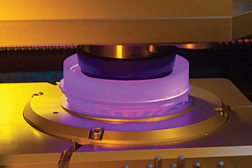 UV LED Lamp Cures up to 100 Optical Lenses per Hour

Fabricating and testing optical components is a very detailed process. It begins by grinding a spherical glass blank using ring tools to create a semifinished lens. Next, the lens’ rough surface is rotated and rubbed against a tool having the desired surface shape. 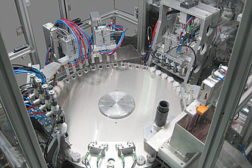 Before snapping the parts together, the system dispenses liquid or powdered ingredients into the assembly.

Premixed, ready-to-drink, functional beverages are certainly convenient, but that convenience comes with some trade-offs.

TOKYO—Researchers at Japan’s National Institute of Advanced Industrial Science and Technology have developed an organic material that can be liquefied or hardened by shining different types of light on it. The result is an adhesive that can be used over and over again.