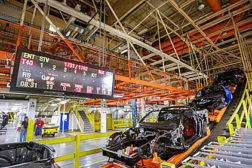 Special Report: State of the Profession 2014

"Happy Days Are Here Again” was a popular song back in the 1930s. Assemblers in many industries have been singing an updated version of the tune lately, because the new golden age of American manufacturing has begun. 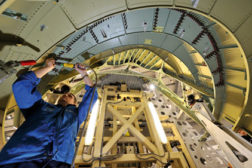 WASHINGTON—Factory employment jumped 1.6 percent in the fourth quarter of 2013, more than compensating for losses earlier in the year. The sector’s resurgence in the traditionally strong manufacturing states of the Midwest and Southeast accounted for most of last quarter’s growth. At more than 12 million jobs nationwide, manufacturing employment is now the highest it has been since 2009.