Special Edition: Factory of the Future

Check out this special edition of Assembly Magazine. All about the Factory of the Future. 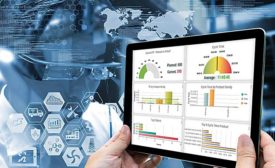 Data Analytics and the Smart Factory 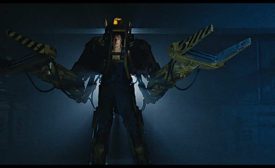 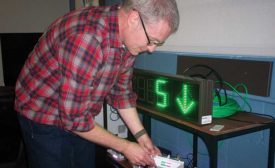 Smart homes and autonomous driving will be built within ecosystems
Michael E. Fitzgerald
A decade or so from now, you may find yourself traveling along an interstate in a caravan. Your automobile is separated by just a few inches from the vehicle in front of you and the one behind as you speed along at 150 miles per hour.
Read More

Workforce Development in the Era of Industry 4.0

Industry 4.0 will change how we define manufacturing work
Zoe Leduc
The fourth industrial revolution has begun and with it, comes changes to the way manufacturing work is done. New technology, such as collaborative robots, the Industrial Internet of Things (IIoT) and machine learning, aims to make manufacturing safer, more efficient and faster than ever before.
Read More 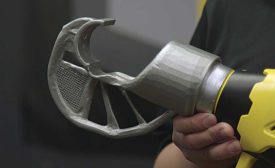 Aided by cloud computing and artificial intelligence, generative design software is promising to transform the design process
John Sprovieri
This article is not as good as it could be. I spent many days researching the topic, finding sources, conducting interviews, and finally writing and organizing what I learned. I could have included extra information or contacted additional sources. I could have polished one section or an-other. But, at some point, the article needed to be done.
Read More 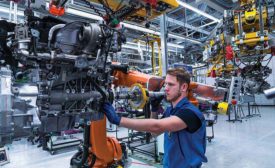 Assembly Plants at the Forefront of Industry 4.0

The Future is Now
Austin Weber
Factories of the future will feature advanced technology, such as additive manufacturing, artificial intelligence, augmented reality, data analytics and digital twins. While many manufacturers are still ramping up their Industry 4.0 initiatives, several assembly plants are already at the forefront. They are embracing the Fourth Industrial Revolution and reaping the benefits.
Read More 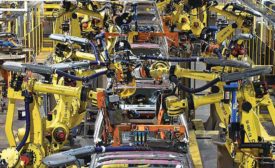 Humans are the most flexible “machine” for assembly tasks
Austin Weber
Lights-out automation has been a dream of engineers for more than 200 years. The goal is to push a button and let machines work unattended.
Read More 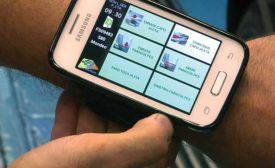 Manufacturers increasingly rely on mobile and stationary technologies to obtain worker- and machine- performance data that optimizes plant productivity
Jim Camillo
With wearable devices increasingly being used on the assembly line, it's definitely time to update the old expression that 'What you wear says a lot about you.' A more appropriate thing for manufacturers to now say about their assembly line workers is, 'What you wear tells us a lot about your productivity.'
Read More 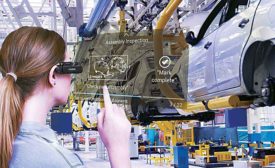 The Reality of Augmented Reality

Wearable devices empower assemblers to be more productive
Austin Weber
Traditionally, it's not unusual to see people wear goggles and other types of safety glasses in factories. But, a new class of wearable devices is becoming increasingly popular on assembly lines.
Read More 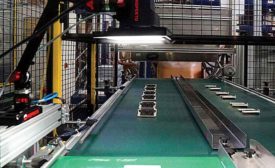 In just a few short years, deep learning software has improved to the point that it can classify images better than any traditional algorithm—and may soon be able to always outperform human inspectors
Jim Camillo
For many years, pet food manufacturers have used machine vision software to verify the presence of unique characters, codes, colors and graphic shapes on packaging for dog and cat food. Today, however, these companies can complement this process by also verifying the presence of a dog or cat image on the packaging using deep learning vision software.
Read More 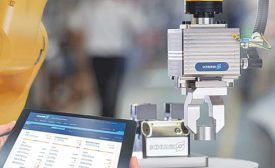 AI and Machine Learning in Manufacturing

Artificial intelligence and machine learning promise to improve maintenance, quality and supply chain management
John Sprovieri
Robots and other automation technologies have greatly increased productivity in today's factories. However, they still have one major limitation: They require people to tell them what to do.
Read More 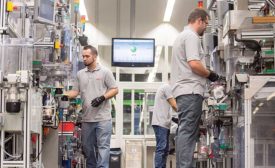 Getting Started on the Road to Industry 4.0

Just as lean manufacturing is about more than eliminating waste, Industry 4.0 is not merely a matter of connecting machines and products via the Internet.
John Sprovieri
By now, we've all heard the hype: The Industrial Internet of Things (IIoT) will fundamentally change manufacturing and offer a cornucopia of benefits, including increased efficiency, higher quality and more responsive supply chains.
Read More