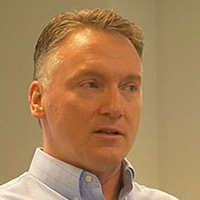 While at Toyota, Darril studied the Toyota Production System as a student of OMDD, Toyota‘s internal Sensei group. He also developed and implemented the Toyota Way 2001 at Toyota’s largest manufacturing plant in North America, and worked with The Toyota Institute in Japan to implement the Toyota Business Practice (TBP), leading the global pilot of this program, as well as the North American Senior Executive sessions.

Now with Honsha, he has had the opportunity to work with over 100 companies in countries such as USA, Brazil, Indonesia, Germany, Czech Republic, Poland and Lithuania among others. Darril is also an active speaker, delivering presentations and keynote speeches on Lean Principles around the globe including: