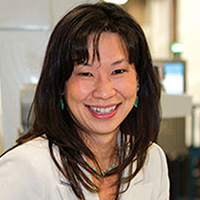 Peng Sang Cau was the CEO and co-founder of Transformix Engineering Inc., an innovator of advanced manufacturing technologies. After selling Transformix’s IP to ATS, she joined the company as its vice president of emerging markets and Symphoni. Peng has received many awards, including induction into the Kingston Business Hall of Fame, Women Exporter of the Year, and an honorary diploma from St. Lawrence College. She is a coach, mentor, conference speaker and director on several boards. Peng came to Canada with her family as a refugee from Cambodia.