Take Your Place at the Heart of the Next Manufacturing BOOM!

Manufacturing in the Southern U.S. is thriving, and The ASSEMBLY Show SOUTH is right at the heart of a major growth center. As the region continues to see massive investments, this vital NEW event by ASSEMBLY connects southern manufacturing professionals with a network of top-tier suppliers and cutting-edge subject matter experts on an array of topics! 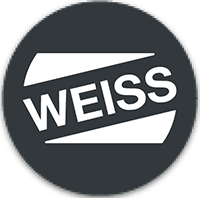