Thirty years ago, if you had told me that Bob Dylan would win the Nobel Prize for Literature or that the president of the United States would be able to influence corporate manufacturing decisions through an electronic medium called “Twitter,” I would not have believed you. But, to quote The Bard, “The times, they are a-changin’.” 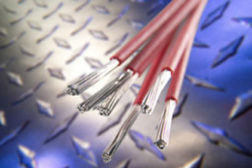 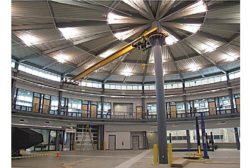 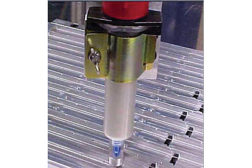 KVH Industries Inc. knows that people love to be entertained in their vehicles. This is why they developed the TracVision satellite communications system about 10 years ago. TracVision can provide hundreds of channels of live satellite television and music to cars, motor coaches, RVs or boats. The most recent version of the system is the A7. Assembling the antenna for the A7 posed an adhesive-related challenge for KVH.
Read More 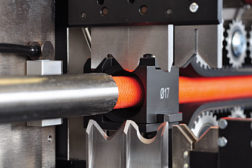