Articles about assembly technologies and trends in the automotive industry.

All-wheel drive (AWD) technology has taken the automotive world by storm in recent years, because of its ability to effectively transfer power to the ground. Today, many sport utility vehicles use AWD for better acceleration, performance, safety and traction in all kinds of driving conditions.
More Every motorist uses rearview mirrors whenever they get behind the wheel. In fact, most people look at them every few seconds as they drive. However, few ever give those ubiquitous devices much thought. 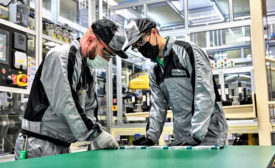 WARREN, OH—Workers will vote this week whether to unionize at Ultium Cells’ battery assembly plant here. 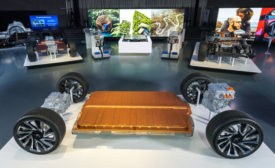 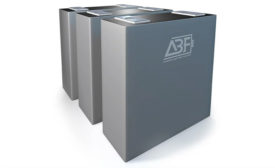 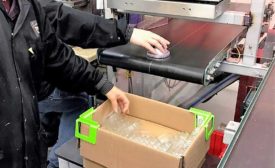 When Ken Turzinski, president of TYRI Americas in Stevens Point, WI, returned from a local trade show a few years ago, he came back with a small, innocuous plastic product. Little did he know that the product would help his company become more lean and sustainable. 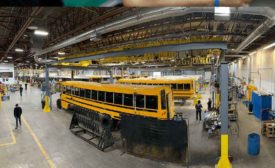 Clean Energy Is Not a Zero-Sum Game

One of my favorite dishes is the Cajun ribeye at Morton’s Steakhouse. It’s 16 ounces of juicy, spicy goodness. As much as I love the dish, however, it’s not something I could eat every day. I’d quickly develop coronary artery disease. I’d also go broke! A balanced diet is more sensible. 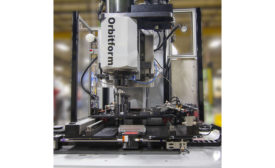 Buoyed by efforts to boost domestic production of EVs and electronics, manufacturers are investing in their assembly operations.
John Sprovieri

U.S. manufacturers have faced significant headwinds this year: supply chain problems, a skilled labor shortage, inflation, and the war in Ukraine. And yet despite these issues—or perhaps, because of them—manufacturers continued to invest in people, plants and equipment. 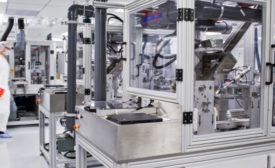 The current paradigm of car manufacturing, which provides a variety of models, colors and options, is called mass customization. However, mass customization is now transforming into mass individualization. In mass individualization, products are uniquely catered to consumers’ desires. For example, some car buyers may want to replace ordinary car seats with luxury brands, such as Louis Vuitton, to differentiate themselves.

Highly automated smart factories are no longer a pie in the sky concept.
John Sprovieri

Rotor blades, guide vanes and other components for jet engines are made from costly materials and machined to precise tolerances. Such components are typically made in batches, due to the time involved in setting up machine centers. The process also requires a fair number of people to tend the machines and assist in changeover. 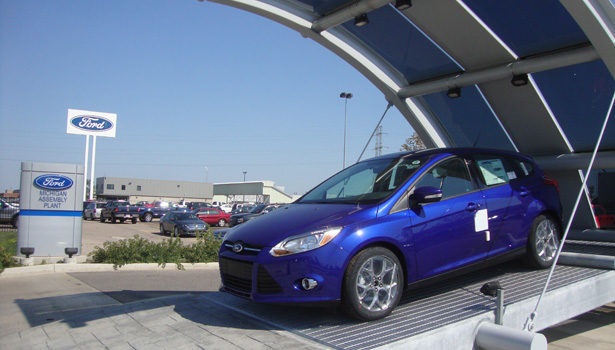 Behind the Scenes at Ford's Michigan Assembly Plant

People are the heart and soul of the 2012 Assembly Plant of the Year. This slideshow shows some of the men and women who build three different types of electrified vehicles alongside traditional gas-powered cars on the auto industry’s most flexible assembly line—Ford’s Michigan Assembly Plant in Wayne, MI. Photos courtesy Ford Motor Co.
Subscribe For Free!
More Videos