Our annual study of what assembly technologies manufacturers are buying and how much their spending on them. 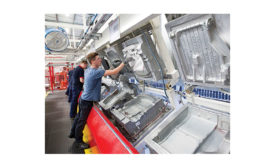 Spurred by tax cuts and economic growth, manufacturers will continue to invest in their assembly operations.
John Sprovieri
The past year brought blockbuster headlines for U.S. manufacturing. Taiwanese electronics giant Foxconn unveiled plans to build a $10 billion assembly plant in Wisconsin that would make liquid-crystal display panels and employ as many as 13,000 people.
Read More 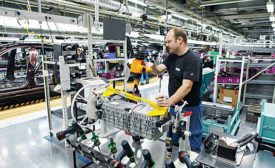 With the economy firing on all cylinders, our annual Capital Equipment Spending Survey predicts continued growth in investment.
John Sprovieri

U.S. manufacturing continued to roll in 2017. Want proof? Look no further than Toyota Motor Corp. In September, the world’s largest automaker announced that it will invest $374 million at five U.S. factories. 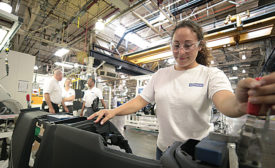 Overall, 2016 has been a pretty good year for U.S. manufacturing. In every industry covered by ASSEMBLY magazine, manufacturers were investing in people, plants and equipment. 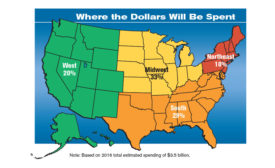 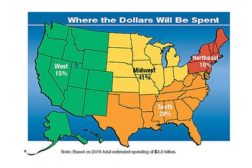 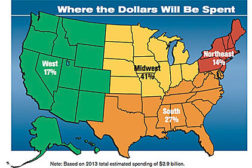 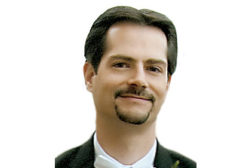 As usual, our annual Capital Equipment Spending Survey provided a wealth of interesting and often contradictory data. Thirty percent of plants will spend more on assembly technology next year than they did this year, and only 20 percent will spend less. 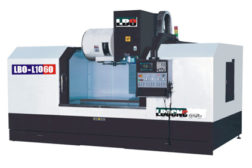 WASHINGTON—US sales of machine tools are up 5.3 percent in the first 10 months of 2012 compared with the same period in 2011, according to the AMT—The Association for Manufacturing Technology. 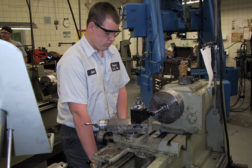 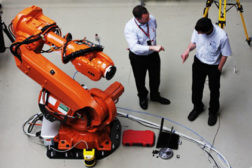