Articles about vision systems, leak testers and other technologies for testing and inspecting parts and assemblies.

In just 18 months, automation engineers overhauled how America destroys its most dangerous chemical weapons.
James DeSmet
In 1951, at the height of the Cold War, the U.S. Army Chemical Corps and Ordnance Corps initiated a program to develop a new rocket that could deliver chemical weapons over a large area. The result was the M55 rocket, which was equipped with a unitary warhead filled with sarin or VX—highly toxic nerve agents. The rocket was rushed into production, and tens of thousands were produced from 1959 to 1965.
Read More 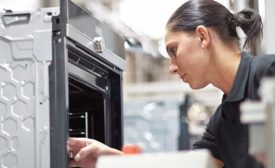 The pace at which artificial intelligence (AI) is becoming a mainstream technology in manufacturing is quite impressive. Companies in many industries use AI daily to optimize assembly processes, perform predictive maintenance, improve part and product quality through enhanced vision inspection, and increase data cybersecurity.
Read More 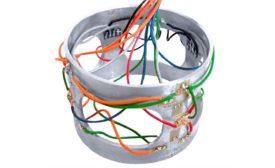 Jim Camillo
Technical universities are often taken for granted in their development of manufacturing technology. Thankfully, this is not the case in Germany.
Read More 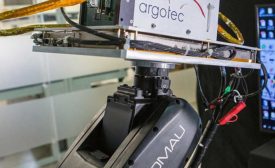 Jim Camillo
Satellites come in many shapes and sizes, including large, medium, small and nano. The latter are typically put into orbit by deployers on the International Space Station, or launched as secondary payloads on a carrier rocket.
Read More 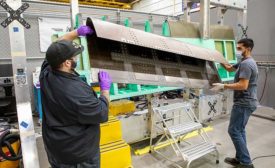 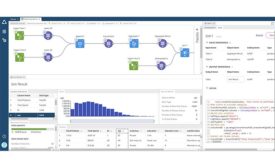 Jim Camillo
Making things smarter is all the rage in manufacturing these days, be it the machines on the assembly line, or the overall plant itself. Rolls-Royce Deutschland (RRD), however, is going one step further.
Read More 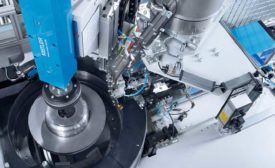 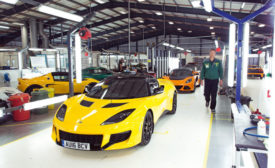 HETHEL, UK— British sports car manufacturer Lotus has refurbished and modernized its assembly plant here with the help of The Dürr Group. 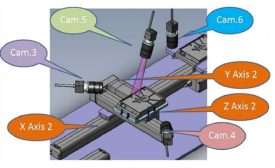 Jim Camillo
Market analysts frequently point out that there is an ever-increasing demand for digital data storage. This is great news for Flexon Technology, a Bangkok-based integrator that serves manufacturers of cases for hard disk drive (HDD) data storage devices.
Read More
More Articles Tagged with 'Test and Inspection Assembly'

As we near entering year three of navigating both a global pandemic and continued digital transformation, we come together to reflect on challenges, achievement, progress and opportunities. A lively roundtable discussion examining where we’ve been, where we’re going and how to survive and thrive in the year ahead.