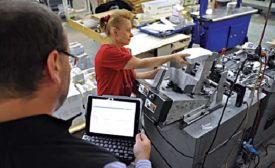 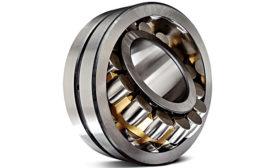 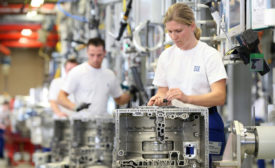 WASHINGTON—Workplace injuries and accidents that cause employees to miss six or more days of work cost U.S. employers nearly $62 billion in 2013, according to the 2016 Liberty Mutual Workplace Safety Index. 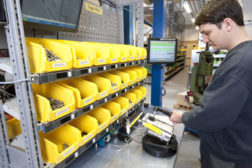 ANN ARBOR, MI—The return-on-investment of a site ergonomics program can exceed three times the investment, according to a new study from consulting firm Humantech Inc. 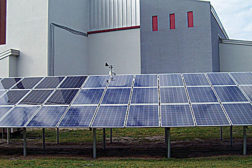 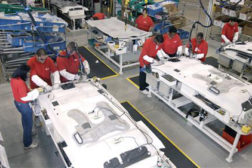 ANN ARBOR, MI—Humantech Inc. will present a free, live webinar July 17 at 2 p.m. Eastern. This 60-minute webinar will cover how to perform a detailed ergonomic assessment.

Austin Weber
The field of ergonomics is full of various terms, such as "carpal tunnel syndrome" and "cumulative trauma disorder." Here's a short guide to everything from "accommodation" to "work reach envelope."
Read More

Austin Weber
A new round of regulations aim to reduce work-related musculoskeletal injuries. But, many manufacturers have already taken proactive steps to address the problem
Read More
Subscribe For Free!
More Videos

How to Cut Production Costs of Assembly with Software-Driven Automation

The manufacturing of today’s products requires assembly skills such as screwdriving, pick and place, dispensing, insertions of heat sinks and DIMM cards, soldering, labeling and dozens more.  The costs of implementing these skills on the factory floor directly impacts the competitiveness of the product when it’s sold in the market