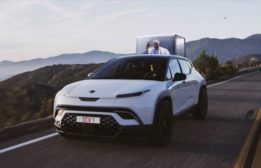 LOS ANGELES—Fisker Inc. plans to supply Pope Francis with a modified version of its Ocean SUV. 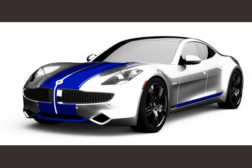 WASHINGTON—The U.S. Department of Energy has seized $21 million from troubled automaker Fisker Automotive Inc. just weeks after the company laid off three-fourths of its workers amid continuing financial and production problems. Fisker had received $192 million in federal loans before a series of problems led U.S. officials to freeze the loan in 2011.