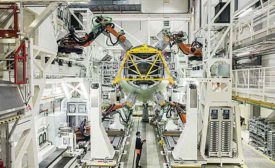 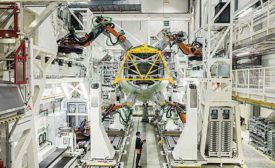 Austin Weber
Automated assembly lines have been the backbone of the automotive industry for decades. Robots are widely used to rivet and weld car bodies. But, in the aerospace sector, automation is more elusive when it comes to building fuselages and wings for commercial aircraft.
Read More 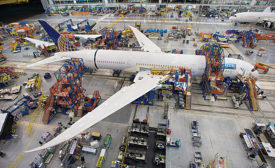 Robots and other flexible tools are now a common sight in aircraft factories. 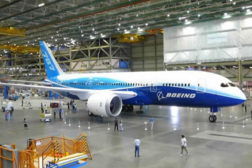 EVERETT, WA—Boeing may deploy robots on its airplane assembly lines as early as next year. The company has been testing its Fuselage Automated Upright Build technology in secret over the past year and has found success drilling rivet holes on 777 fuselages. Boeing believes the FAUB will improve workplace safety and production speed. 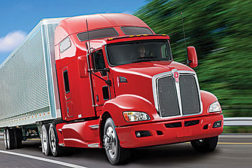 Think all big trucks look the same? Don’t tell that to an engineer at Kenworth Truck Co. The legendary firm is synonymous with hard-working, well-built vehicles.