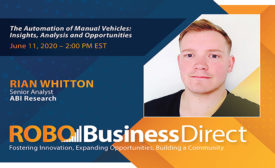 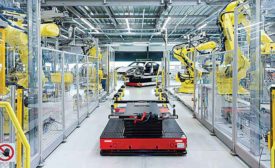 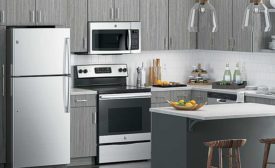 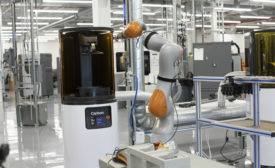 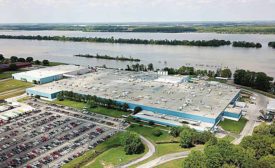 John Sprovieri
In June, GE Appliances, a Haier company, announced plans to invest $115 million to expand its refrigerator assembly plant in Decatur, AL. The investment will add 255 new jobs to the plant, bringing the total number of full-time employees there to nearly 1,300.
Read More 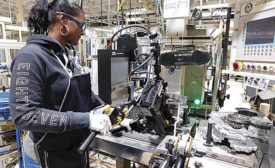 The Van Dyke transmission plant excels at high-volume, high-mix production.
Austin Weber
One of the top transmission assembly plants in the world is Ford Motor Co.'s Van Dyke facility in Sterling Heights, MI. It's part of a network of Ford factories that mass-produce axles, engines and other power train components used in the company's cars and trucks.
Read More 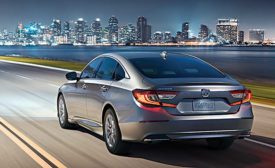 Jim Camillo
Numbers, like words, need context to be properly understood. Year-to-year production rates, for example, provide lots of insight into a facility"s past, but little about its future survival or success. A better indicator of that is how much money has been invested in the plant for new equipment and expansion.
Read More 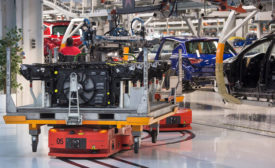 MARTORELL, Spain—Some 125 automated guided vehicles share the workspace every day with 7,000 employees at SEAT’s assembly plant here. The AGVs transport 23,800 parts daily and cover a distance of 436,000 kilometers every year, equivalent to the distance between Earth and the Moon.
Read More 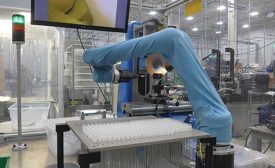 Automation Gives Medical Device Manufacturer a Shot in the Arm

Needles are one of the most basic and least glamorous types of medical devices. But, every day, doctors and nurses rely on "sharps" to administer medicine, draw blood, conduct biopsies and perform many other vital medical procedures. 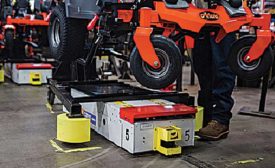 In Brillion, WI, every season is a good season to care about lawn mowers. The reason is because Brillion is home to Ariens Co., a leading manufacturer of walk-behind, stand-on and riding mowers.