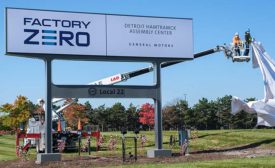 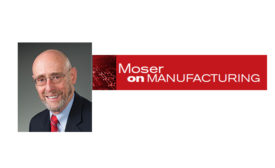 COVID-19 has accelerated deglobalization in manufacturing, but that shift was already underway before the pandemic. Between 1990 and 2016, global trade had been growing at average annual rate of 4.9 percent, according to the World Trade Organization. 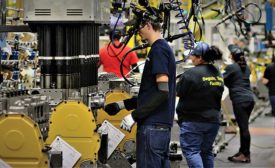 With a new presidential administration and an end to COVID in sight, manufacturers are ready to invest in their assembly lines.
John Sprovieri
Slowly but surely, U.S. manufacturing is recovering from the pandemic-related slowdown.
Read More 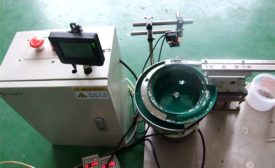 Automation engineers have developed ingenious ways to mechanically singulate and orient parts in a feeder bowl. 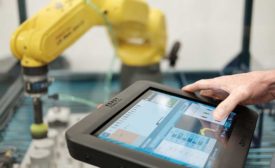 Although many programming and controlling technologies for industrial robots have evolved over the last several years, one component has remained fairly constant - the robot teach pendant. 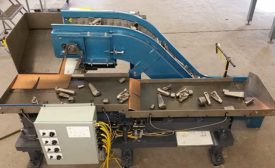 INDIANAPOLIS—Vibromatic Co. Inc., a supplier of parts handling and feeding equipment, has been inducted into the Indiana Manufacturers Association’s (IMA) Hall of Fame. 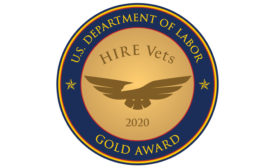 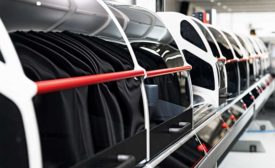 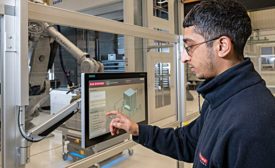 When preproduction of the next-generation Tempest fighter jet ramps up next year, assemblers at BAE Systems will be using cutting-edge technology. 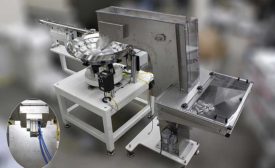 Manufacturers of automated machinery often receive requests to feed and orient ordinary plastics caps, but even an ordinary cap can have features that can cause part "behaviors" that present challenges during the feeding process.