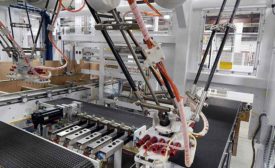 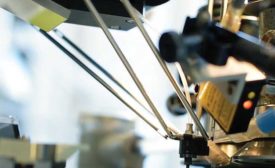 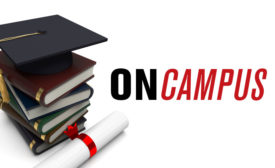 Delta robots are becoming increasingly popular for many types of applications, because they're fast, have small footprints and feature large work envelopes. 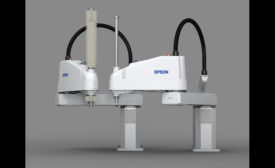 John Sprovieri
The ASSEMBLY Show played host to more than 30 suppliers of robots and robotic accessories. The following are some of the robotic technology that were seen on the show floor.
Read More 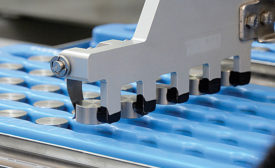 Magnetic materials may not be well-known by the general public, but many of the world’s leading manufacturers would be in trouble without them. 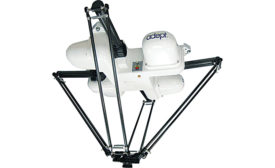 Noted actor and film director Mel Brooks told viewers often in his 1981 film “History of the World Part I” that “it’s good to be the king.” What he failed to say, though, is that it’s hard to stay the king, or leader, of a big industry for a long time. 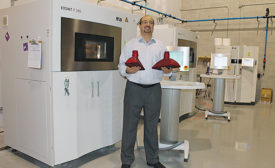 Necessity is the mother of invention, or so the proverb goes. Such was the case recently at The Langen Group, a manufacturer of automated packaging equipment in Mississauga, ON. 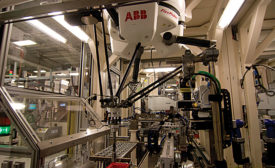 Robots and a flexible control system enable a manufacturer of shock absorbers cope with high-mix production. 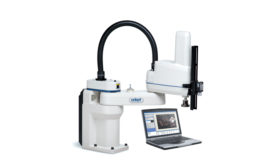 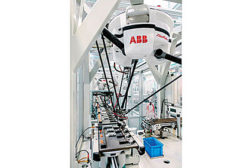